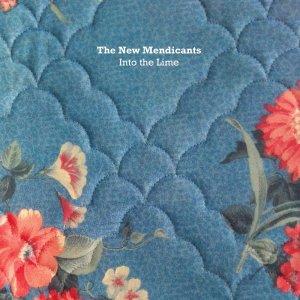 A lifetime ago I sat in a hospital bed and listened to the Pernice Brothers Over Come With Happiness. It was my introduction to all things Joe Pernice – Scud Mountain Boys, Chappaquiddick Skyline, and the already mentioned Pernice Brothers. Possessed with one of the most extraordinary voices since Matthew Sweet, he can move you into different emotional levels in just a few notes. 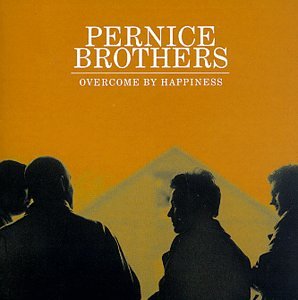 Sitting on the table beside it was Songs From Northern Britain by one of my favorite bands, Teenage Fanclub. Of course Teenage Fanclub could boast having several great voices in the same band, but the one that always stood out to me was Norman Blake. “Can’t Feel My Soul” takes on a whole new meaning when the lights of your eyes flicker with the synergy created by multiple prescription pain killers. 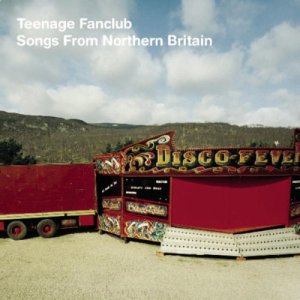 Of course, at that time I had no idea that both would end up living in my fair city and start creating music together. Talk about synergy, while both had been putting out really good records within the context of their own careers, the combination is stellar. Into the Lime is at times folksy, and others full of power pop bliss, yet overall it creates an atmosphere of perfect harmonized glory.

Sometimes it can be hard to find music that speaks not to the person you were in decades past, but the person in the now. The hardships of everyday living as a regular dept paying adult in relationships long past the honeymoon stage of life, but Pernice and Blake pull it off in dark heartbreaking details. Take “A Very Sorry Christmas” with lines like “I’ve hurt so many people along the way” and instead of going into Beatles-esqe sentimentality, crush you with “some are dead, and some they really hate me.” All the more fascinating is the fact that the music feels so damn light with subjects that are so damn heavy.

Finding this on vinyl is going to be a little work if that is your format. They only printed a 1000, and their website sold out… but if enough people ask, I’m sure they’ll re-print.

I’m just hoping this record will be followed by others, lots of others. This is a combination that works.