Thought I would pull this one out again. Just because 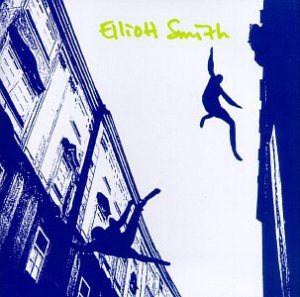 Some albums just seem timeless by their very nature, and such is the case with Elliott Smith and his eponymous record. What made Smith unique was his ability to be a singer/songwriter playing music in a way reminiscent of Nick Drake but with a sensibility that came from his own life and the darker era of the 1990’s. Call it grunge without a Fender Jaguar to scream emotions in your face. Instead he used light strumming on an acoustic guitar mixed with a thin voice that always seemed like it was on the cusp of breaking. He was heartbreaking and mesmerizing in the same breath. He was better off without the bombast of the era as is proven in his earlier band Heatmiser, which often times seemed like just another band trying to be the ‘flavour of the month,’ because, as hindsight has shown us, he was so much more.