So the mid way part of the year has passed and with a bit of time to reflect, here are my top 5 of 2015 so far. It is hard to rank, as so many great records have been spinning their way into my psyche. So I reserve the right to change my mind later.

Built around strong guitar work and soaring vocals, Wolf Alice bridges the gap between the 90’s alt-rock revival and the more modern Brit-Rock led by the Arctic Monkeys and their recent disciples Royal Blood. It would have been fun to play Guitar Hero to their tunes. 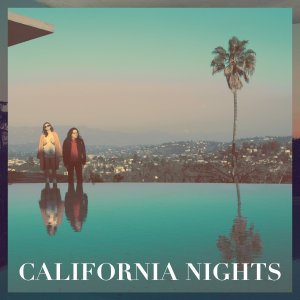 Gone is the warm washing fuzz of reverb on everything that had the words lo-fi and surf rock attached to their records, and in is a more ‘nineties-esqe’ alt-rock tone that could be slipped into a mix between the Lemonheads and Garbage. California Nights has a way of sinking under your skin and making you want to play them over and over again.

He’s got the brass sounding like the legendary Memphis Horns, a deep groove reminiscent of Duck Dunn and the minimalist guitar leads that you might swear were coming off Steve Cropper. Then you mix in a style that slides in a suave 60’s Bacharach martini dance party and you get a glimpse of the power possessed in Coming Home. In essence, Bridges is the ‘new old soul.’

Sarcastic and playful in the most observational of ways, Courtney Barnett makes stinging shots sound like a musical sit-com. Characters inhabit a ‘Seinfeld-esqe’ place where nothing seems larger than life and decisions don’t necessarily lead to conclusions. However, the journey is one hell of an adventure. 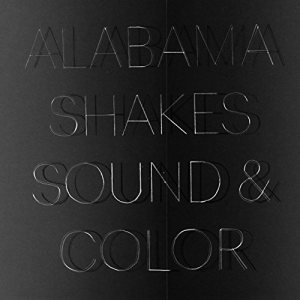 If Alabama Shakes debut Boys & Girls was a first shot across the bow against musical mediocrity, then Sound & Color is a full on declaration of war. Not content to merely ride the wave of being the best rock ‘n’ soul or Southern rock band to currently grace the planet, they expand and grow. It’s the kind of growth and experimentation one got from Radiohead when they leapt from The Bends to OK Computer; or in other words – WOW!