With Paul Feig having announced his cast for the Ghostbusters re-boot, I figured it as a good time as any to look the original series in Lego. For those of you that didn’t know, Ecto 1 was released in the popular brick toy along with mini figures of the cast a few months back. The unique thing about this project is that the idea for it didn’t come from the minds of Lego itself, but rather from Lego fans and enthusiasts.

Starting a couple years ago Lego started a line called Lego Ideas. Fans were asked to create their own designs and submit pictures to be evaluated and voted on. Lego Ghostbusters is in fact number 6 in the series. Others have included the Back To The Future Delorien, a Minecraft set, NASA Mars Science Laboratory Curiosity Rover, and a few others. 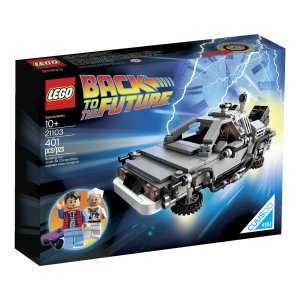 What’s cool about this is the process with which they get picked. As mentioned before, the fan (designer) submits plans and photos to lego. The picture is posted on the Lego site and if it gets 10000 votes by people who visit said web page, it goes before a review board. The board then decides if the design gets built, and if it does, not only do you get credit for the design, but you also get a portion of the royalties. (for more info go to https://ideas.lego.com/howitworks) Other sets being considered right now include: 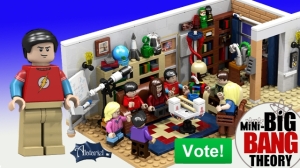 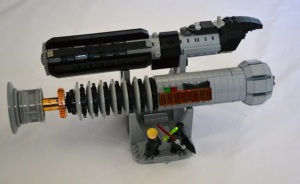 The good news is that some of the sets are still available. The bad news is that it likely won’t be for much longer. You can still buy the set at normal retail prices from the Lego Store, but a peek at e-bay shows people already trying to make an unhealthy profit in the collector market.